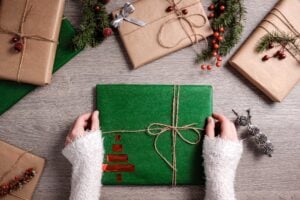 Everyone has their own opinion on the upcoming holiday season. For most it’s a time of excessive consumption – both in the economic and gastronomic senses.

Many consider family and religion the most important aspects. But who wants an accountant’s opinion on that?

I’m here to discuss presents. Specifically, tax deductible presents. Sadly you can’t deduct gifts to your family, but have you ever considered gifts for your tenants? There are many reasons why you might.

Then of course consider the simple spirit of giving. It feels fantastic to receive an unexpected gift. And it’s a nice feeling to give as well. Even better when there’s a tax break.

Some people give generously to all, while others see the entire concept of tenant gifts as a ridiculous idea. It’s not my place to convince you. But for my own tenants, I subscribe to two simple ‘worthiness’ guidelines.

If they’ve been highly problematic (rent arrears, failed inspections, etc), or if they’ve been in the property less than 4 months, they miss out – try again next year!

Everyone else gets a present valued between 1 and 2 days’ gross rents. It doesn’t matter whether that property made or lost money in the given year.

Long term tenants get a bonus – after all they’re saving me money in vacancy and new tenant selection costs.

My choice of gift used to be simple. Usually a Christmas hamper for the families, a nice bottle of something for the couples and the students. But due to tax changes, not anymore!

As recently as February 2012 IRD confirmed that these consumable gifts were fully claimable to the business who gave them – the landlord in this case.

But then they reassessed their stance. It happened a while ago now, September 2016 to be precise. But a lot of people missed it. You are now only allowed a 50% claim.

Why does tax deductibility even matter? Well, it’s effectively a discount. Who doesn’t like a discount? For those on the top tax rate, full deductibility represents 33% off.

But with a half-claim it’s only a 16.5% discount. Why waste the opportunity for the tax-man to pay the maximum portion available?

So if food and drink are out now, what can give that remains in the fully-deductible category?

Well – Just about anything else! The variety of non-edible gift options; gift cards, flowers, calendars, clothing, movie tickets… But what if you could help your tenant while also helping yourself?

Consider a voucher for a deep commercial clean for post-holiday period, or couple months’ lawnmowing costs – but ensure its seen in the right light, not taken as a message that they’re not keeping the property in order.

What about adding something to the property – a dishwasher or a fancy video-doorbell? Maybe upgrade the clothesline. Or a nice plant for the garden or back yard. Make use of the $5,000 asset writeoff deductions before they end in March.

Perhaps take the opportunity to ask long term tenants if there’s something over-and-above general maintenance that they would like to see done.

Or the low-effort option if you’re only reading this on December 23rd; ask them for their bank account and send them some cash. Everyone loves cash, and it’s simpler than a rent discount.

… Probably best to avoid the I love my landlord t-shirts. Most people view them ironically. Fully deductible though, if you do decide to go that way. 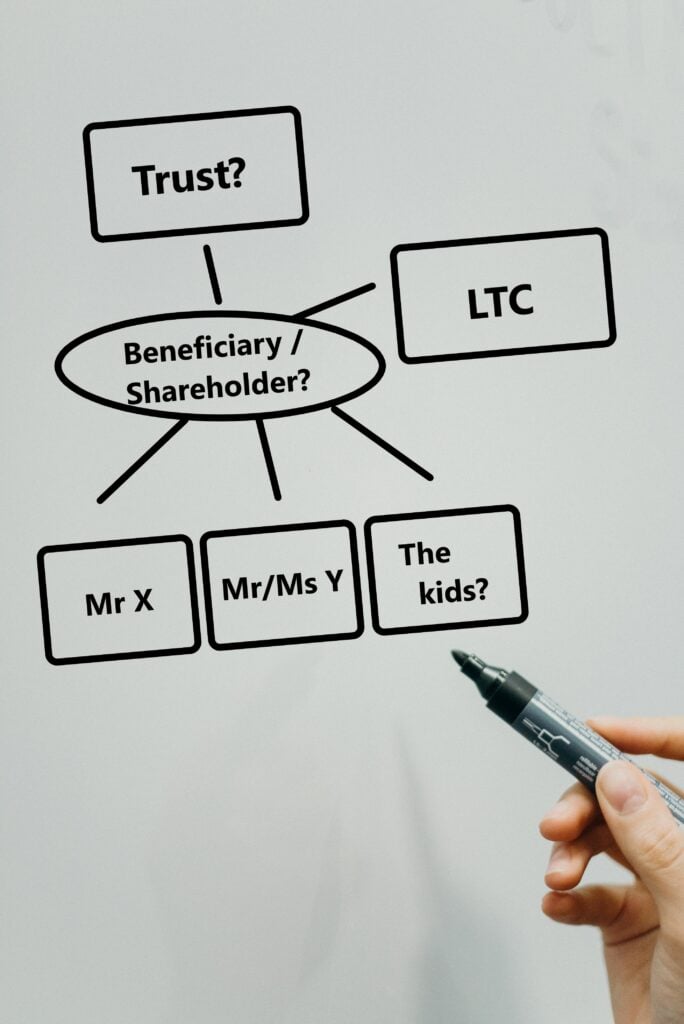 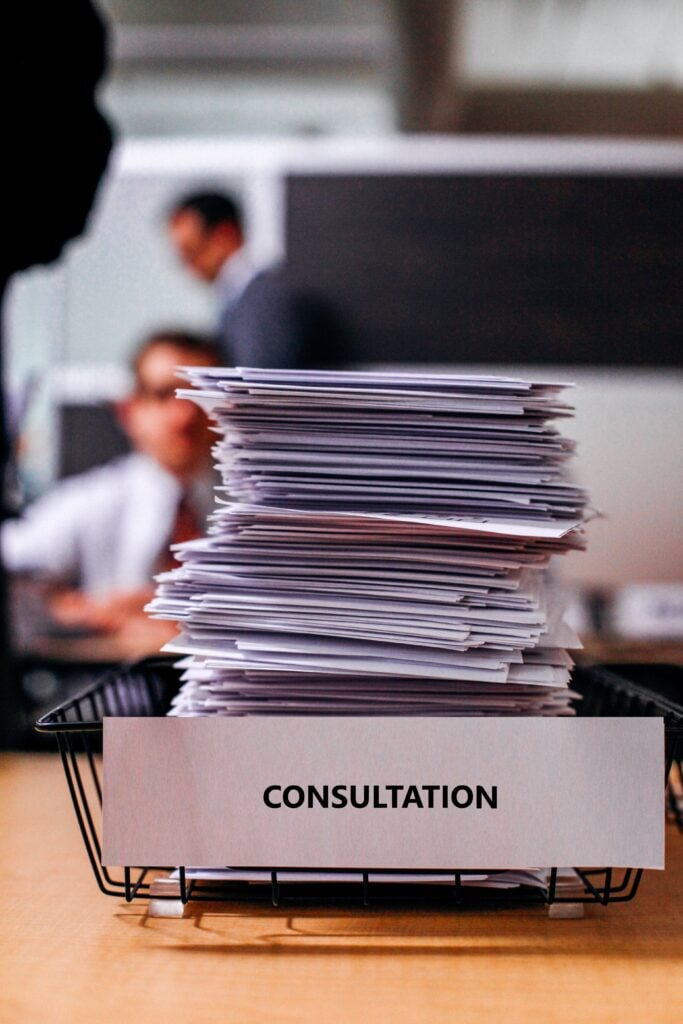 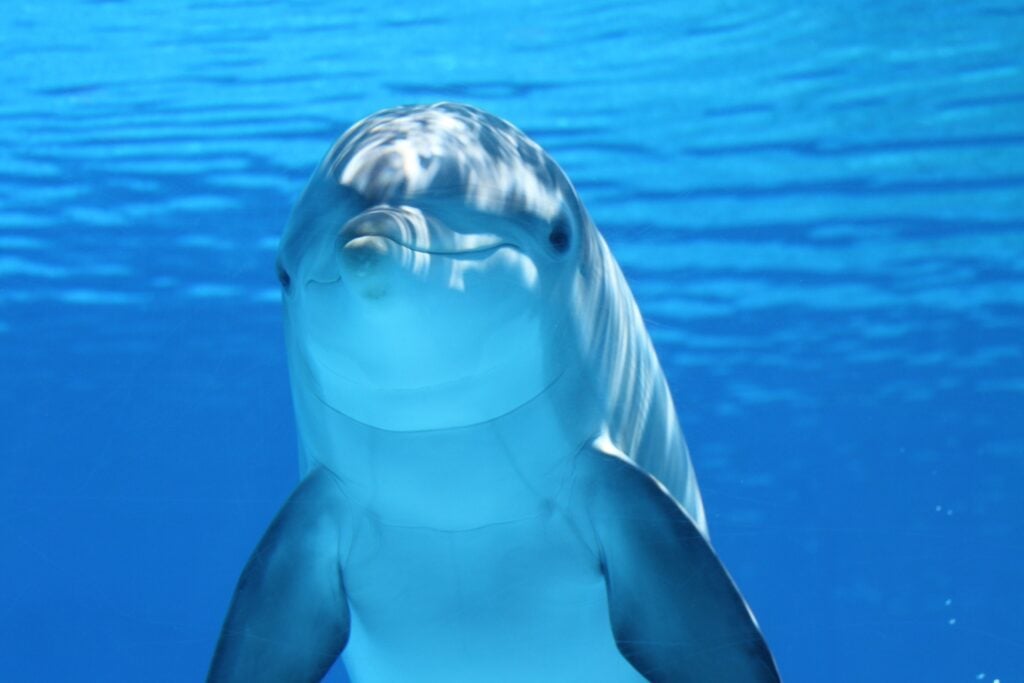 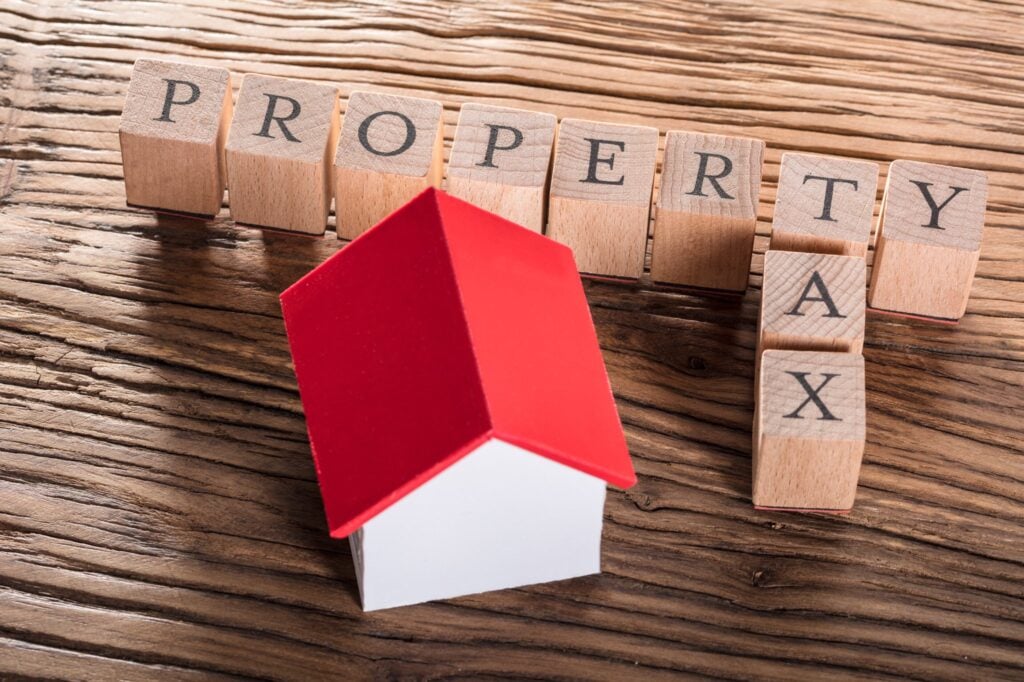